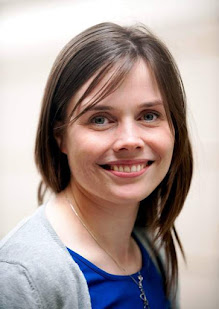 Reykjavik, (AFP) - Iceland's outgoing left-right coalition government said Sunday it had reached a deal to continue together in power for four more years, more than two months after winning a majority in a general election.

Iceland's outgoing left-right coalition government said Sunday it had reached a deal to continue together in power for four more years, more than two months after winning a majority in a general election.

Prime Minister Katrin Jakobsdottir of the Left Green Movement will continue to head the government, the parties said.

The Left-Green Movement, the conservative Independence Party and the centre-right Progressive Party together won 38 of the 63 seats in parliament in the September vote, up from the 33 they had held since the previous election in 2017.

The unusual alliance -- which has earned Jakobsdottir some criticism and saw her own party emerge weakened from the election -- has brought Iceland four years of stability after a decade of political crises.

This is the first time since 2003 that an outgoing government has held on to its majority in an election.

"It has been complicated for the past four years and it will continue to be complicated. But maybe it is also healthy having to work with people who don't agree with you on everything," Jakobsdottir told AFP.

"The message from the parliamentary election was very clear, giving the government a very clear majority," she added.

The government's new programme focuses heavily on tackling climate change. "We will set ourselves an independent national target of a 55-percent reduction in emissions for which Iceland is directly responsible by 2030," the document said.

Reykjavik had previously agreed to a 40-percent cut, at the COP21 meeting in Paris in 2015.

The government's programme also calls for the creation of a national park in the centre of Iceland to protect one of its natural treasures, a proposal that had been a major source of conflict for the three parties during their previous term.

Jakobsdottir's Left-Green Movement won only eight seats in the September election, three fewer than in 2017, losing ground to its right-wing partners which both posted strong showings.

While Jakobsdottir now holds on to the post of prime minister, her party has lost control of the symbolically-important environment and health ministries.

Going forward, it will head the fishing and agriculture ministry as well as that for employment.

Meanwhile the largest party, the Independence Party, retains the finance, foreign affairs and justice portfolios, and takes on those for environment and industry as well. The Progressive Party will head the health, education, and trade and culture ministries, as well as a new portfolio for infrastructure grouping transport, housing and urbanisation issues.

The lengthy negotiations to form the new government were attributed to ideological divisions between the Left Greens and the Independence Party.

In addition, the parties had to await the final election results, only approved by parliament on Thursday after voting irregularities were reported in one of the island's six constituencies.
Sumber: AFP 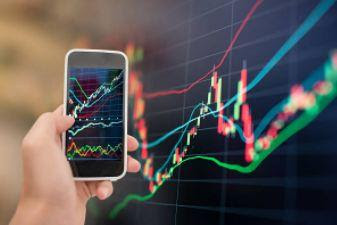 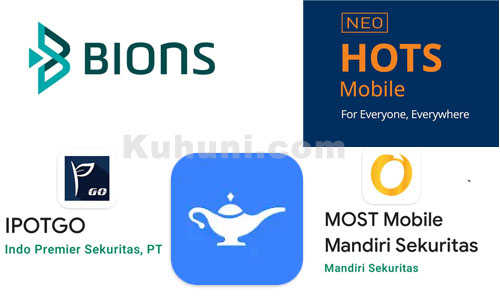 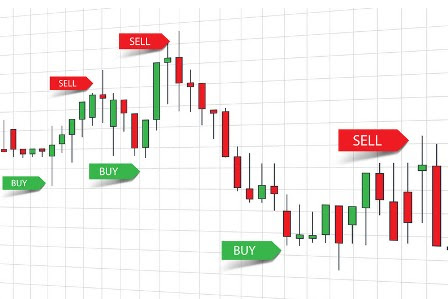 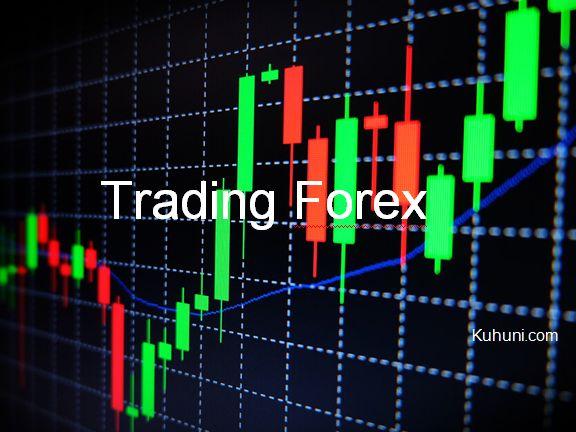